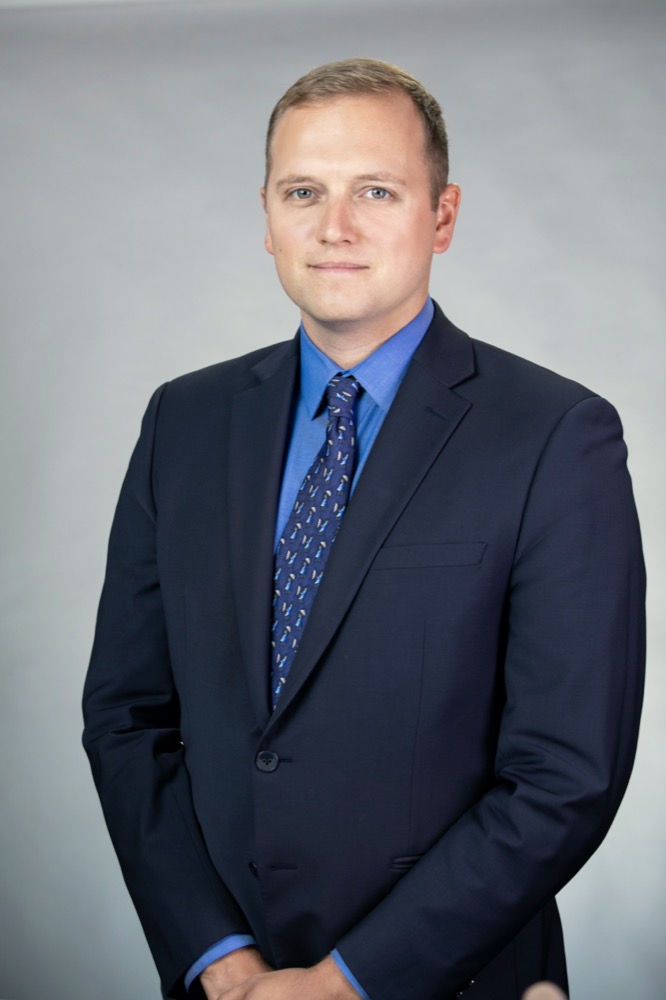 Alex is a Senior Associate in Sussex’s Toronto office, focused on supporting domestic and international clients in assessing, advancing and safeguarding their interests in highly regulated sectors at the federal and provincial levels.

Prior to joining Sussex Alex served as the Policy Advisor, Energy, to the Honourable Greg Rickford, Ontario’s Minister of Energy, Northern Development and Mines. In this capacity he led policy matters specific to the energy industry in the Minister’s office and others in the government of Premier Doug Ford, including with agencies such as the Ontario Energy Board and the Independent Electricity System Operator.

Alex has also been a consultant at another public affairs and communications firm, and has served on multiple provincial and federal Conservative campaigns. He interned at the Manning Centre, was a Fellow at CJPAC and served as the President of the Conservative Association at McGill University.

He has a BA in International Development and Economics from McGill University, and studied energy policy at Nanyang Technological University in Singapore.