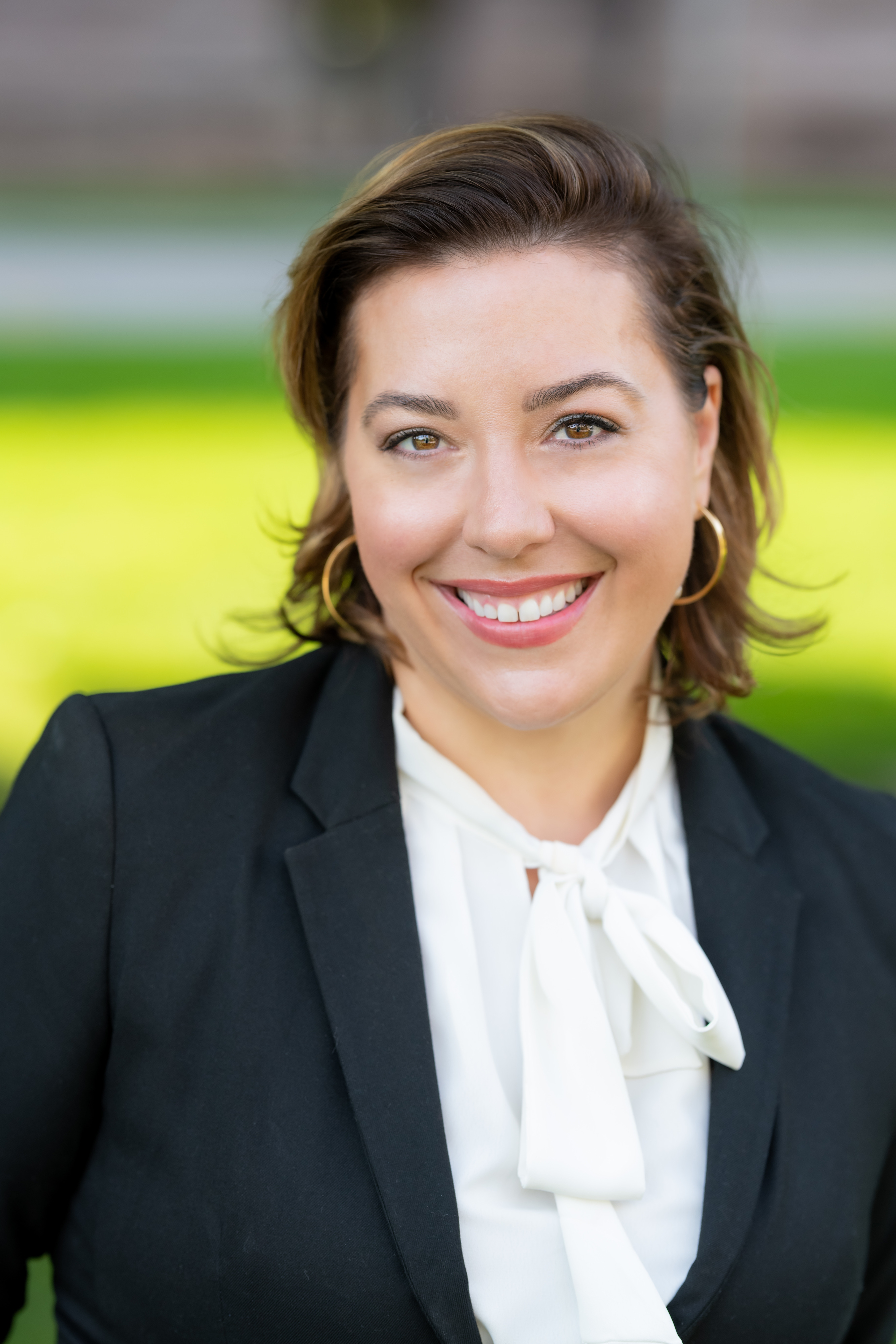 Her diverse background, including having worked most recently in senior roles with the Ontario Government as Director of Stakeholder Relations in the office of Premier Doug Ford and in the office of the President of the Treasury Board Peter Bethlenfalvy, gives Alexis unique insights into the relationship between stakeholders and government.  While in government, Alexis was called upon to manage a number of complex files.  She is an expert at navigating political, policy, and government processes.

Alexis’ career began in British Columbia where she guided client engagements with government, effectively managing issues and creating strategic narratives while meeting and often exceeding her clients’ goals. With experience working with non-profits, municipalities and granting organizations, she understands the intersections between government and stakeholders, and is an informed and passionate advocate for her clients.  While living in British Columbia, Alexis was politically active with the BC Liberals.

A proud Albertan and avid nerd, Alexis holds a BA in Anthropology (Forensic Osteology) from the University of Victoria and currently resides in Toronto with her family.