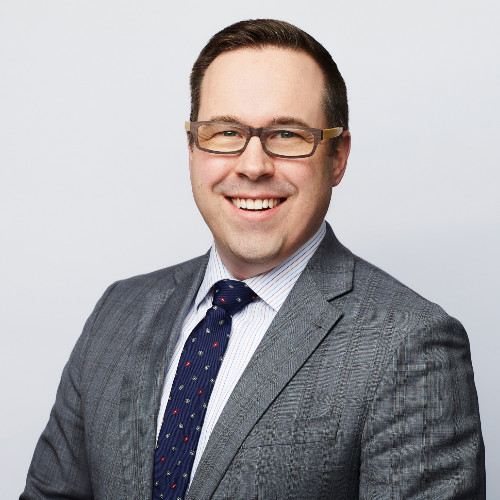 Eric brings over 15 years of political, public service and private sector experience in government relations, communications, and operations to his role as Vice President, Federal Practice. He has extensive experience, at both the political and bureaucratic levels of government which gives him a unique perspective on government policy development and decision making.

Eric has exceptional strategic, and operations capabilities with a strong track record of performance with organizations in fast-paced environments. While working with clients in all sectors of the economy, to achieve their specific strategic goals, Eric builds durable relationships with stakeholders through a detailed and personal approach with proven tangible results.

Eric has held leadership roles in industry, not-for-profits and industry associations where he was responsible for leading global communications, government relations, and advocacy teams. He acted as the Director of Alberta-Federal Relations for the Government of Alberta, where he worked closely with political and bureaucratic officials in Ottawa to advance the province’s interests in key public policy areas. From 2006 until 2011, Eric worked on Parliament Hill for the Minister of Foreign Affairs and the Minister of National Defence. He also served as Chief of Staff to Senator Fred J. Dickson.

He currently lives in Ottawa with his wife and three children.