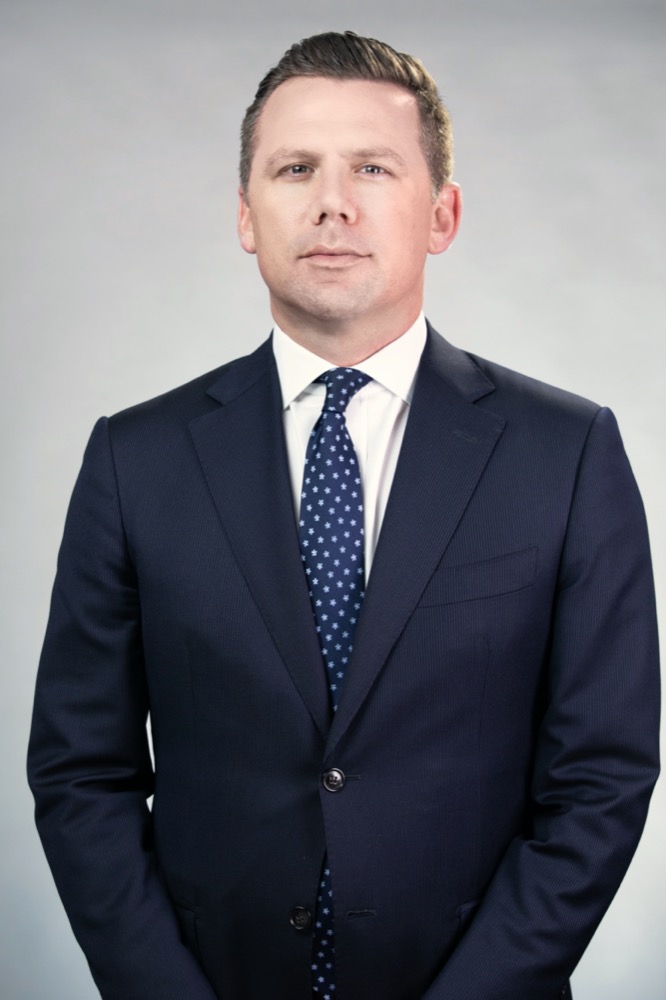 Matthew has spent the past eleven years working as a trusted voice within the provincial, federal and North American energy/pipeline sectors for Union Gas, Spectra Energy and, more recently, Enbridge Inc. Before moving to the private sector, Matthew worked for then Ontario Minister of Energy, the Honourable John Baird, and former Progressive Conservative Opposition Leader and now Mayor of Toronto, John Tory. He was also Executive Assistant to several Progressive Conservative House Leaders.

Matthew is a well-recognized leader in politics and energy-related policy. He has spearheaded many legislative, regulatory, policy and planning initiatives and has led teams that have progressed reliability and affordability across the country while working closely with host municipalities and Indigenous communities. Matthew has also been involved in advancing trade with the United States and in multiple regulatory processes and proceedings on both sides of the border.

Active in his local community, Matthew has been involved in multiple charitable organizations. A graduate of the University of Western Ontario, he has also received certification in Alternative Dispute Resolution from the University of Windsor.