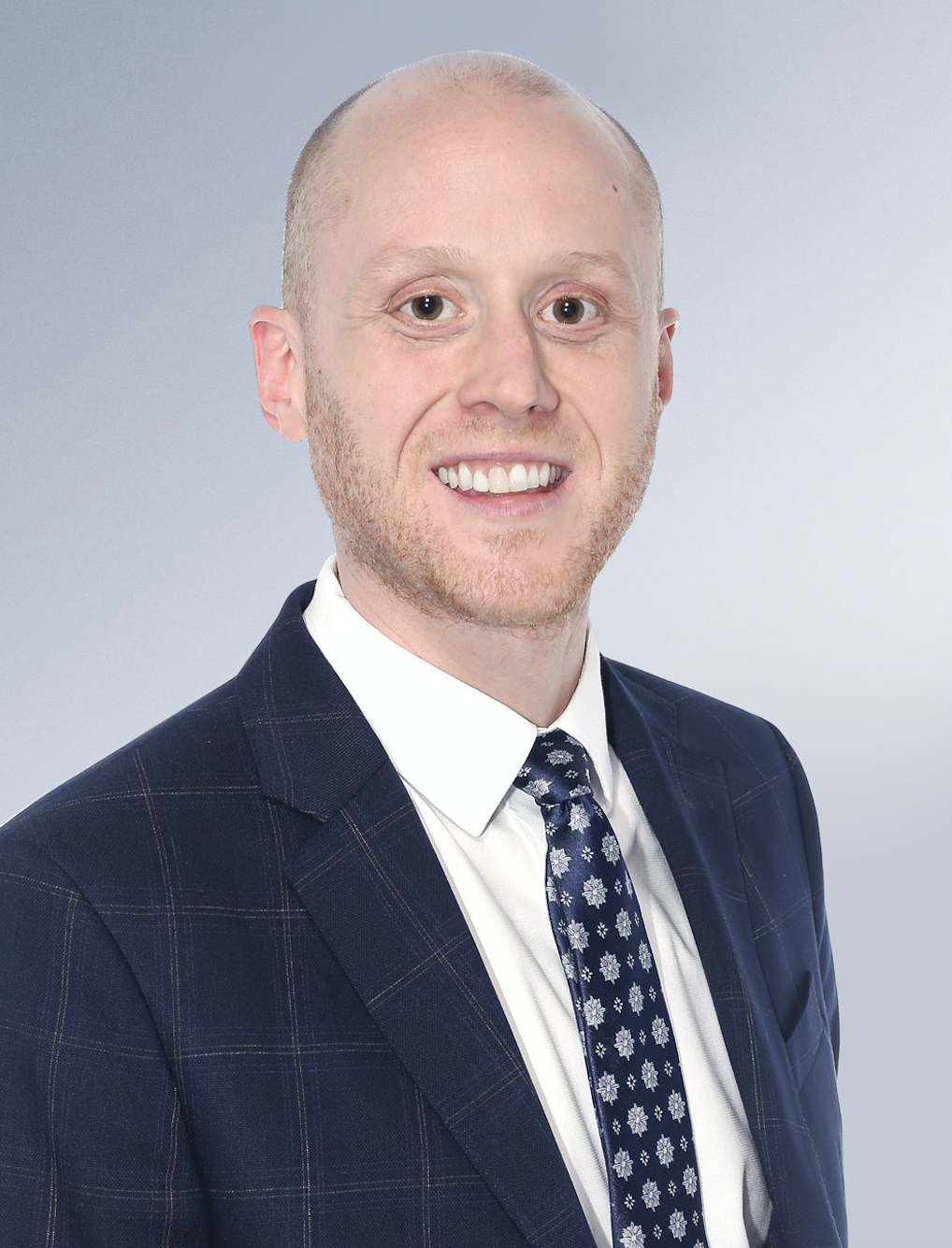 Paul joins Sussex as a Senior Associate with over ten years of experience working in federal, provincial and municipal governments. He brings valuable government relations knowledge and expertise to the Ottawa team.

Paul’s career in politics began while he was a student working for the Hon. Peter Milliken. From there, he held many senior and trusted roles at Queen’s Park where he gained a reputation for work, diligence and reaching out across party lines for results. His time at Queen’s Park included senior roles in the Government House Leader’s Office and the Office of the Minister of Government and Consumer Services.

Paul has worked on two successful provincial Liberal election campaigns in 2011 and 2014 as a key member of the advertising team.

A proud Kingston native, he is a graduate of Queen’s University with a degree in history.