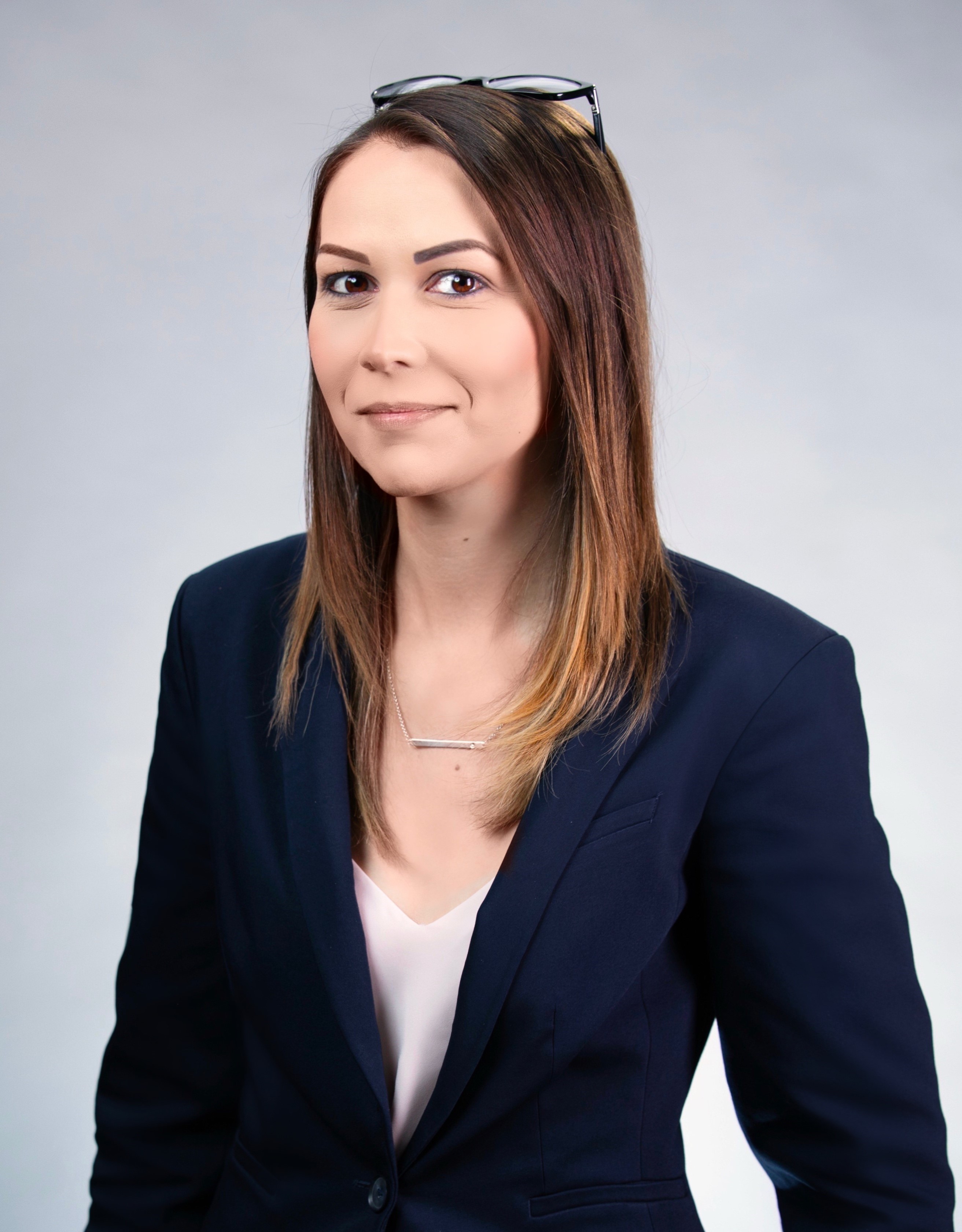 For over 15 years she has demonstrated delivery success for government and clients in the areas of policy adoption, strategic advocacy campaigns, brand awareness, strategic communications, campaign management and issue and project management.  Angela has worked with government leaders at all levels, industry leaders, and the non-profit sector, providing her with an extensive network of contacts for clients to draw on.

Angela’s political career started at the City of Toronto, where she worked for a decade for several Councillors, ultimately serving as policy advisor to the TTC Chair.  She has worked in senior positions for two Provincial Ministers and is a former manager of public relations and communications in the life sciences sector, advocating on behalf of industry for the adoption of health technologies into the health system.  In addition, Angela has always been politically active and has participated in numerous campaigns as campaign manager, director of operations, manager of communications and policy coordinator.  Her career trajectory provides her with an intimate working knowledge of the legislative process of the City of Toronto, municipalities across Canada and the Province of Ontario.  Angela is a trusted executive advisor who can negotiate with government on behalf of the private sector to deliver comprehensive strategies that establish legislative changes and drive company goals.

Angela holds an HBA in Political Science from the University of Toronto and she is currently an Advisor for the Public Affairs Association of Canada National Board, former Director in the Public Affairs Association of Canada (Ontario Chapter), a Member of Equal Voice: Electing Women in Canada, a guest speaker on a variety of academic, political and industry panels and municipal election pundit on CBC Radio.