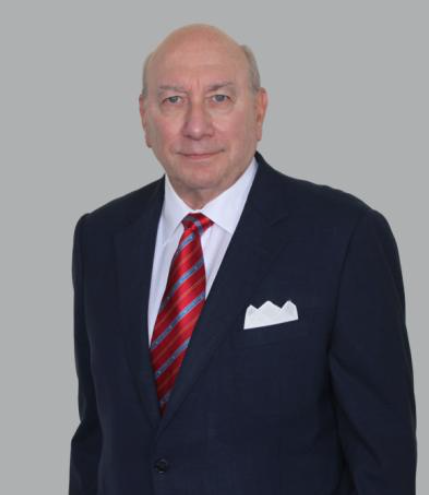 George has played a strategic role in banking and insurance public policy and legislative review across
Canada. A former senior executive for a major insurance company, George led the company’s Asian
initiatives as well as a diverse number of roles domestically. While a senior executive at a major bank,
George was twice elected Chairman of the Canadian Banks Association Public Relations Committee.
His advice has encompassed many business sectors including counseling major professional sports
organizations and providing expertise on trade and international investment matters.

Active in many not-for-profit organizations, George is a past Director of the Canadian Stage Company,
and the St. Lawrence Centre for the Performing Arts. He was a Director of the Niagara Institute and
the Ontario Heart Foundation, and he has served as President of the Canadian Society in Taiwan and
as Secretary of the Canada Japan Business Committee. He is a mentor at the University of Toronto,
Rotman School of Business.

George Soteroff brings to Sussex almost four decades experience as one of Canada’s most senior
strategists in government relations, public affairs, issues management, and public and media relations.
He also has extensive international experience, including expertise in developing and implementing
business in Asia.