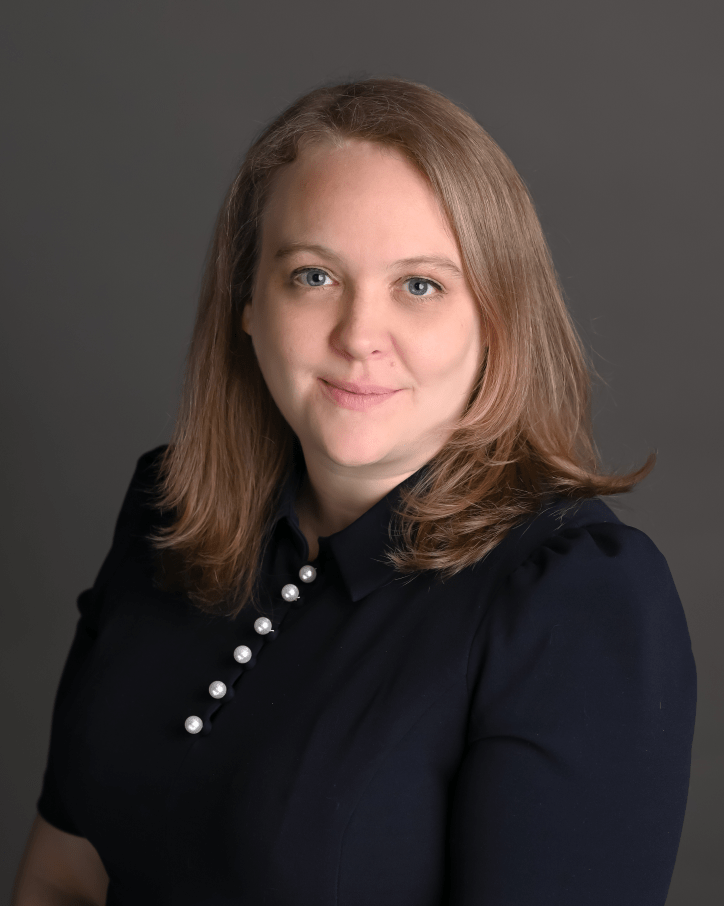 Ingrid is a Senior Associate in the Federal Government Relations Practice at Sussex Strategy Group.

Prior to joining Sussex, Ingrid worked for the British High Commission in Ottawa as the Agricultural Trade & Policy Advisor where she led on bilateral agriculture policy issues between Canada and the United Kingdom. In her role, she was part of the UK’s trade negotiation team for the Canada-UK Trade Continuity Agreement and was involved in the UK’s compliance work as it sought accession to CPTPP. Proactively involved in British trade policy development and delivery of UK strategic goals in Canada, Ingrid worked closely with Canadian government, industry associations and businesses on agri-food issues such as regulatory and trade policies, global market trends, supply chain and market access issues.

Before working on agri-food trade policy issues, Ingrid was the Political and Public Affairs Officer for the British Consulate in Montreal. Her responsibilities included high-level engagement with Quebec’s senior government officials, business leaders, media, and the stakeholders mattering to the UK’s relationship with Quebec. She was also the lead for francophone communications for the Canadian British network.

Beyond diplomacy and trade policy, Ingrid’s background includes politics as she spent five years working for Justin Trudeau, Member of Parliament for Papineau in his constituency office, helping him launch his political career.