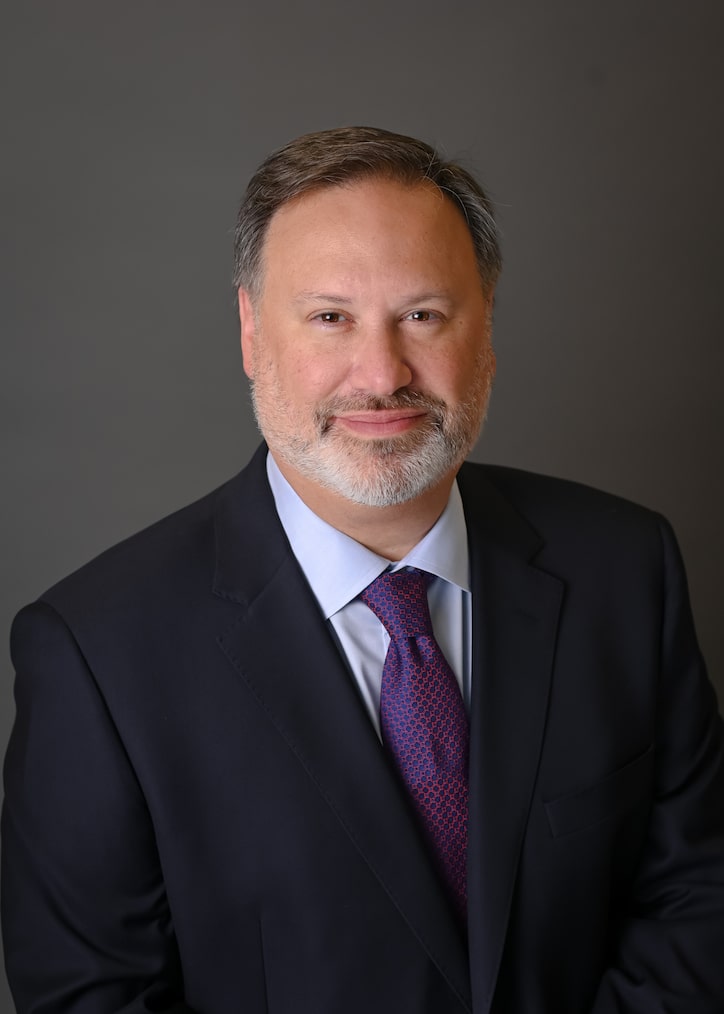 As a Managing Partner, Jamie Besner is responsible for the financial oversight and day-to-day operations of Sussex and its 32 consultants and staff. While leading the Municipal Affairs practice at Sussex, he advocates, lobbies and provides strategic advice to the firm’s clients on municipal government issues across Canada. He specializes in licensing and regulatory issues, public works and infrastructure projects, transit and transportation procurement, land development and zoning approvals as well as economic development matters. Over the last 24 years, he has successfully advocated for legislative policy changes, implemented procurement strategies and promoted new economic development projects on behalf of numerous Canadian and international Fortune 500 companies, industry associations and professional unions.

Under Jamie Besner’s leadership, the Sussex Municipal Affairs practice, referred to by The Toronto Star as “the most prominent, powerful and sought after lobbyist firm working at City Hall” , has successfully represented a client in virtually every major economic development initiative or policy debate that the City of Toronto has engaged in since its 1997 amalgamation. While at the City of Toronto, he served as Executive Assistant to former Councillor and Budget Chief David Shiner where he gained an in-depth knowledge of the legislative and inner political workings of Toronto Council.

His areas of focus included public works, transportation, budgetary and economic development and planning matters. Over his lobbying career he has earned a reputation for his expertise in dealing with complex regulatory and bylaw matters. Jamie’s political involvement encompasses all three levels of government. He served as Executive Assistant to former North York (then Toronto) Mayor Mel Lastman and was his Director of Operations during the 1997 Mayoralty Campaign. As a seasoned political organizer, campaign manager, and fundraiser he has worked on numerous successful campaigns in both Ontario and Quebec over the last 30+ years. These experiences have provided him with an extensive network of high-level business and political relationships that he engages on behalf of his clients.