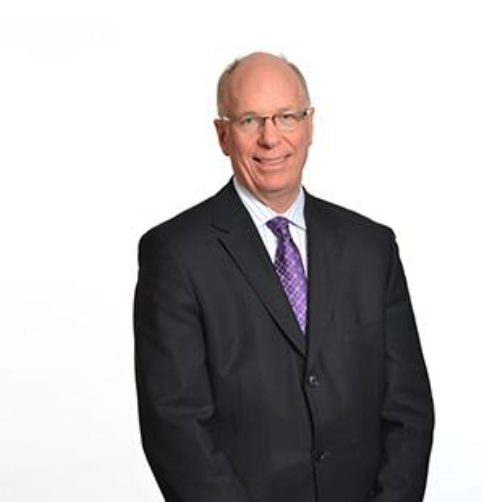 Jim Burpee is a Senior Counsel in the Energy and Environment Practice at Sussex, and brings to the
firm almost four decades experience as one of Canada’s most senior strategists in the electricity
industry.

Most recently as President of the Canadian Electricity Association, Jim has worked with a number of
leading utilities and energy companies from coast-to-coast-to-coast on issues affecting electricity
stakeholders, ratepayers, and governments.

Prior to joining the CEA, Jim worked in a variety of senior management roles for Ontario Hydro and its
successor company, Ontario Power Generation. His responsibilities included managing all of OPG’s
non-nuclear generation fleet, Energy Markets, and Corporate Development. Jim has also served as
Chief Executive Officer at Bridge Renewable Energy Technologies Inc., a company which marketed
Biomass Gasification Electricity Systems primarily in the developing world.

Jim previously sat on the board of the Energy Council of Canada, and served as a Director on the board
of the Canadian Electricity Association from 1993 to 2008, including one year as Chairman. He is a
member of Professional Engineers Ontario and the Institute for Corporate Directors. Jim graduated
from the University of Toronto with a BASc in Mechanical Engineering.