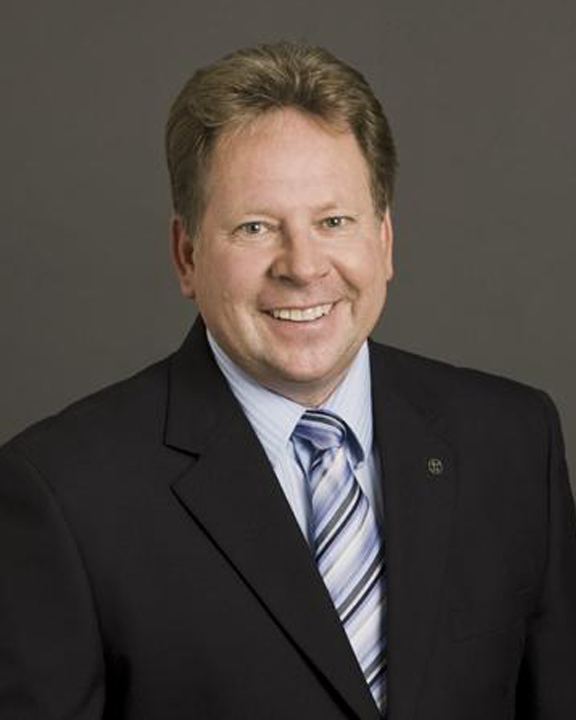 Mr. Warren has had a long and distinguished career in the Ontario electricity sector, retiring from the Independent Electricity System Operator on January 1, 2017.

During his time with the IESO, Mr. Warren held positions including Vice President of Market and System Operations and Chief Operating Officer, Director of Planning and Assessments, Manager of Regulatory Affairs and Manager of System Operations. Mr. Warren was responsible for areas such as the management of the IESO administered markets, directing the operation of the power grid, interconnected system operations, renewable integration, coal retirements and IESO activities surrounding alternative technologies.

With over 35 years of experience Mr. Warren has also been an active member on numerous industry based working groups, chairing several within the North American Electric Reliability Corporation, the Northeast Power Coordinating Council (NPCC) and the Canadian Electricity Association. Mr. Warren was also a Director on the Board for the NPCC from 2014 to 2016.