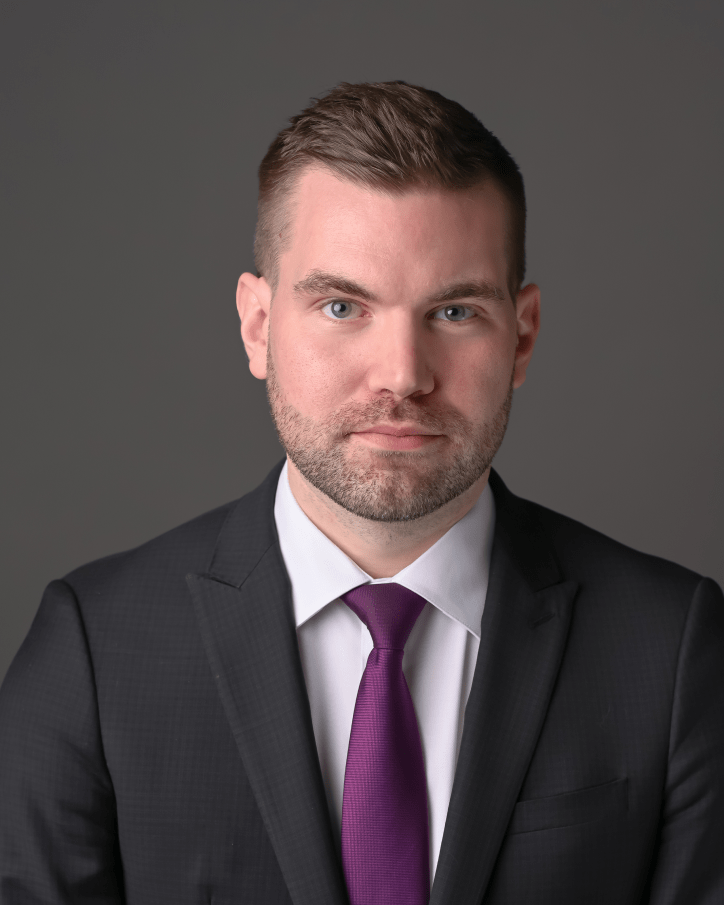 Liam is a Senior Associate based in Ottawa. His work primarily focuses on advocacy, issues management and research as part of the Federal Government Relations team.

An experienced campaign operative and staffer, Liam previously worked for the Nova Scotia Liberal Caucus under Premier Stephen McNeil, specializing in the portfolios of Health, Justice and Transportation. Following that, he worked as a Legislative Assistant for Central Nova MP Sean Fraser on Parliament Hill.

In addition to his time in politics, Liam has also worked as Manager of Public Affairs for the Canadian Construction Association where he aided and oversaw the development of their successful Hill at Home advocacy campaigns, the rollout of the 2019 Canadian Infrastructure Report Card in conjunction with CUTA and FCM and also served as staff liaison to the Facilities, Operations and Maintenance Association of Canada (FOMAC).

Liam holds a Bachelor of Arts from Saint Francis Xavier University, with a major in Political Science.