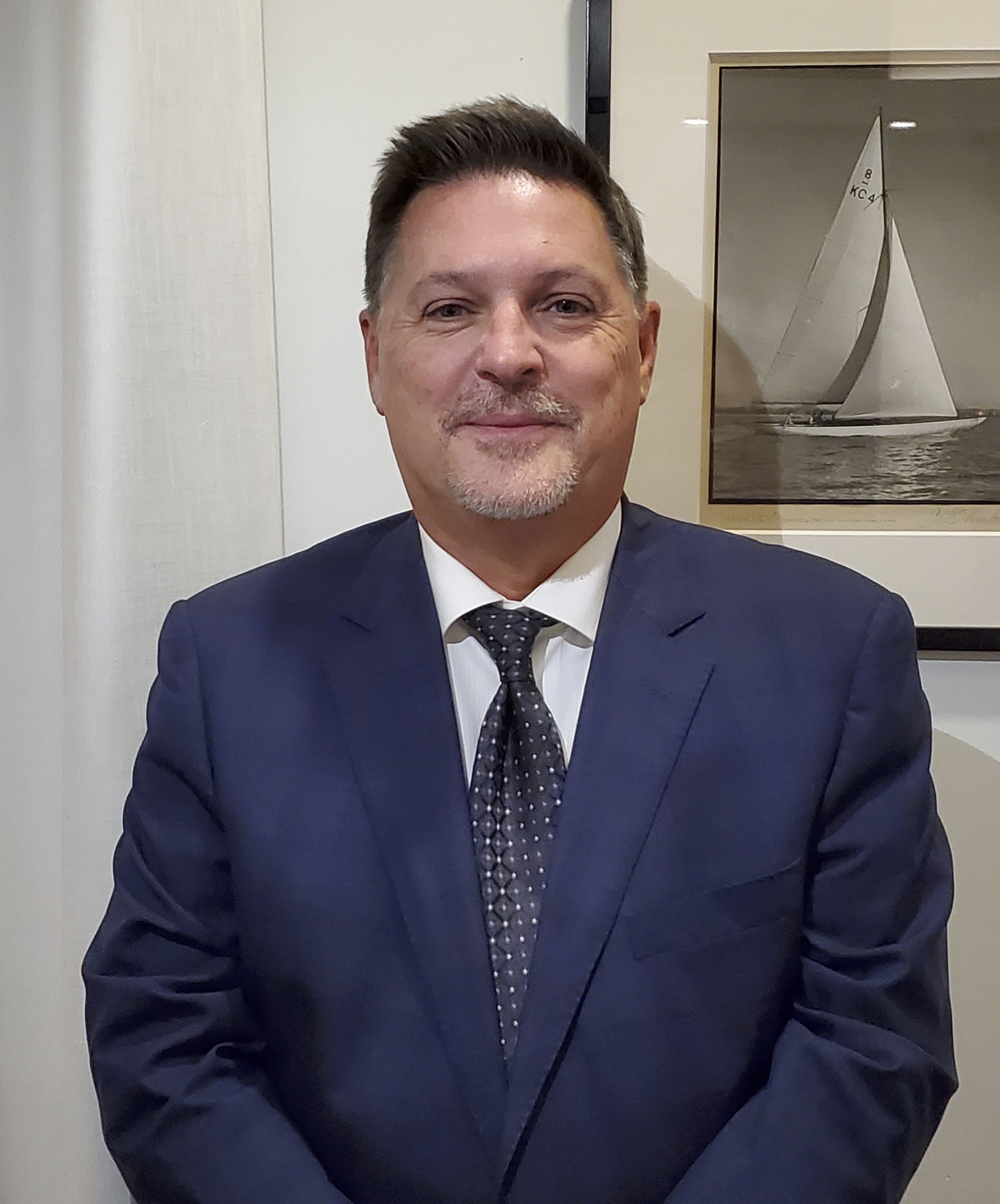 Paul C. Seaman has over 35 years of executive leadership in the vibrant Out of Home (“OOH”) industry.

Over the last 22 years, he was Vice President of Development & Government Affairs in a leading North American OOH firm where he was primarily responsible for developing world-class media programs including the largest digital LED displays in Canada featured at Dundas Square in Toronto. Additionally, he was pivotal in the management and operation of mall media including converting static to digital assets throughout the Cadillac Fairview mall portfolio. Paul also has considerable expertise in the negotiation of public-private partnerships having negotiated many agreements between private-sector and municipal, regional governments and transit and/or airport facilities.

Paul played a pivotal role in the adoption of the Ministry of Finance’s OOH Media asset taxation methodology resulting in the savings of over 100 million dollars to the OOH industry and its continued sustainability.

Prior, Paul served as President of Seaman & Associates. A north American lobbying firm specializing in out-of-home media company concerns where he had the pleasure of representing many of North America’s largest OOH firms.

Paul also spent many years as a Vice President of Government Affairs for the world’s largest transit/recycling bench advertising firm, where he played an important role in the firm’s earlier stages of development. He has previous experience in the management of radio stations and formal studies in business, advertising & public relations.

Mr. Seaman served for many years on the Board of Directors for the Downtown Yonge Business Improvement Area including roles as board member, Vice Chair and Chairman. He remains active and supportive in matters concerning the vitality and sustainability of downtown Toronto as a vibrant business community as well as one of Canada’s leading tourist attractions.

As Senior Counsel, Paul will lead the Sussex Permitting & Development Group (Sussex PDG), a new specialty practice engaged in facilitating permitting, applications and development for a variety of industry groups including but not limited to OOH media, signage and building applications & permits.