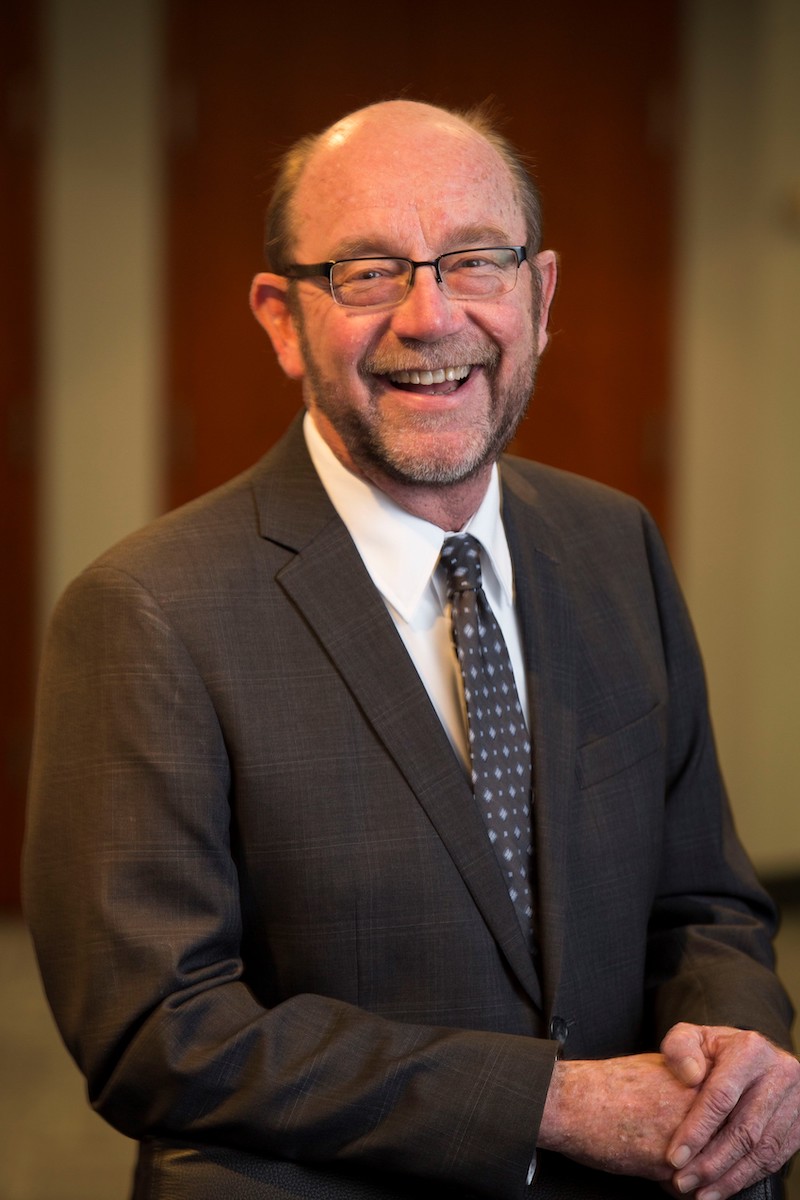 With more than 30 years of experience in Ontario’s electricity sector, Terry is a well-known energy spokesperson and thought leader. Terry had an extensive career at the Independent Electricity System Operator (IESO.) Prior to his retirement in June, 2021, he held the position of Interim President and CEO, leading the organization through its ongoing response to the pandemic and setting a path forward for the competitive acquisition of resources to meet emerging energy needs.

In his previous role as Vice President, Policy, Engagement and Innovation, Terry was responsible for stakeholder and community engagement, government relations, communications, and for the development and delivery of the IESO’s province-wide electricity conservation programs. Terry also held the responsibility for Indigenous Relations and was instrumental in bringing conservation programs to Indigenous communities across the province.

Since retiring from the IESO, Terry has stayed active in the energy sector. He is the Chair of the Board for the Grandbridge Energy Local Distribution Company, represents Bruce Power Net Zero on the Board of Directors and Leadership Council of Energy Storage Canada and works with stakeholders in the distributed energy resources field.

Terry is a member of the Mohawks of the Bay of Quinte and is a strong advocate for Canadians living with kidney disease.